Young children are blissfully unencumbered by awkward things we adults have to navigate.  They tend to take things head on and react exactly how they feel or, ignore them altogether. There are three such instances that make me smile every time.

The first occurred when we took our children on a cruise.  Aside from lots of swimming and games, we also took them to an evening show in the ship’s theatre.  It was a show featuring lavishly dressed dancers and music.  One son, being approximately 6 years old had never seen sparkly, dancer’s costumes before.  When the velvet curtains parted, his eyes got wide, he turned around and blurted out, “Daddy, those women forgot their pants!”

Another surprising moment occurred when my husband took one of our 10 year old sons out for wings on a football Saturday.  We were out of town and he took him (here it comes) to Hooters.  When they returned, he said where they had gone. I was very curious how our impressionable, sheltered son would react to the scantily clad servers.  So, I hesitantly asked while fearing the worst but he said he DIDN’T EVEN NOTICE!

Last, but not least, one occurred when our 10 year old went snorkeling with his grandfather in the Caribbean.  When rinsing off in outdoor showers, his grandfather told him not react but a nudist couple was walking nearby on the beach. Not only did his face more than give away his feelings on the matter, but he was reportedly more appalled due to their being old……

Does anyone remember the television  show “Candid Camera?”  It was the show from the 70’s where a serious newsman would interview children on relevant matters. Usually, the child was very frank in their response and was unintentionally hilarious. Occasionally, the interviewer would get giggly because some kid would say what adults could not.

If I had a Candid Camera crew around to record some of the things that came out of my childrens’ mouths, I’d have done it (most of the time). One example occurred during Vacation Bible School.  It was tribal themed that year and I knew the leader of my son’s tribe. She found me during pick up to share what my son had said to the group.  She had been explaining that tribes work together for the common good and that we do that for our families by completing chores.  When asked who did chores for their family, my son’s hand shot up (he never backed down from an opportunity to talk out). She asked him his chore and he emphatically said, “When my daddy wants a beer, I go get it for him!” Strike one for parenting….

Another doozy occurred when we were all in the car.  My husband was reprimanding the boys about their behavior and told them that their ADHD was not an excuse for D-U-M-B.  Everything got quiet for a minute and a son said, “I didn’t know I had D-U-M-B too.”  We got a kick out of that one.

Once the boys reached double digits, their language became somewhat “colorful.”  I nagged them repeatedly about cleaning up their language, washed mouths out, put in time out, everything.  So, one son began spelling out curse words because he believed God wouldn’t get mad because he actually hadn’t SAID them.  I happened to hear him arguing with his brother one afternoon and heard him say, “You are nothing but a B-A-S-T-E-R!” (I am so glad I wrote that one down. Possible Strike Two in there for us as parents.)

Our daughter had the propensity to create new words and phrases.  She invented the word “reservate” (instead of make a reservation) which I actually use to this day.  Another thing she invented was a term for people who didn’t behave nicely.  She had heard the term “red neck” and “white trash” so when someone was acting ugly, she called them “red trash.”

We have had a dear friend/nanny/housekeeper over the years and once when one of our sons was young and visiting her house he looked around and said, “You sure make poor look good!” Thank goodness she laughs about that one to this day. 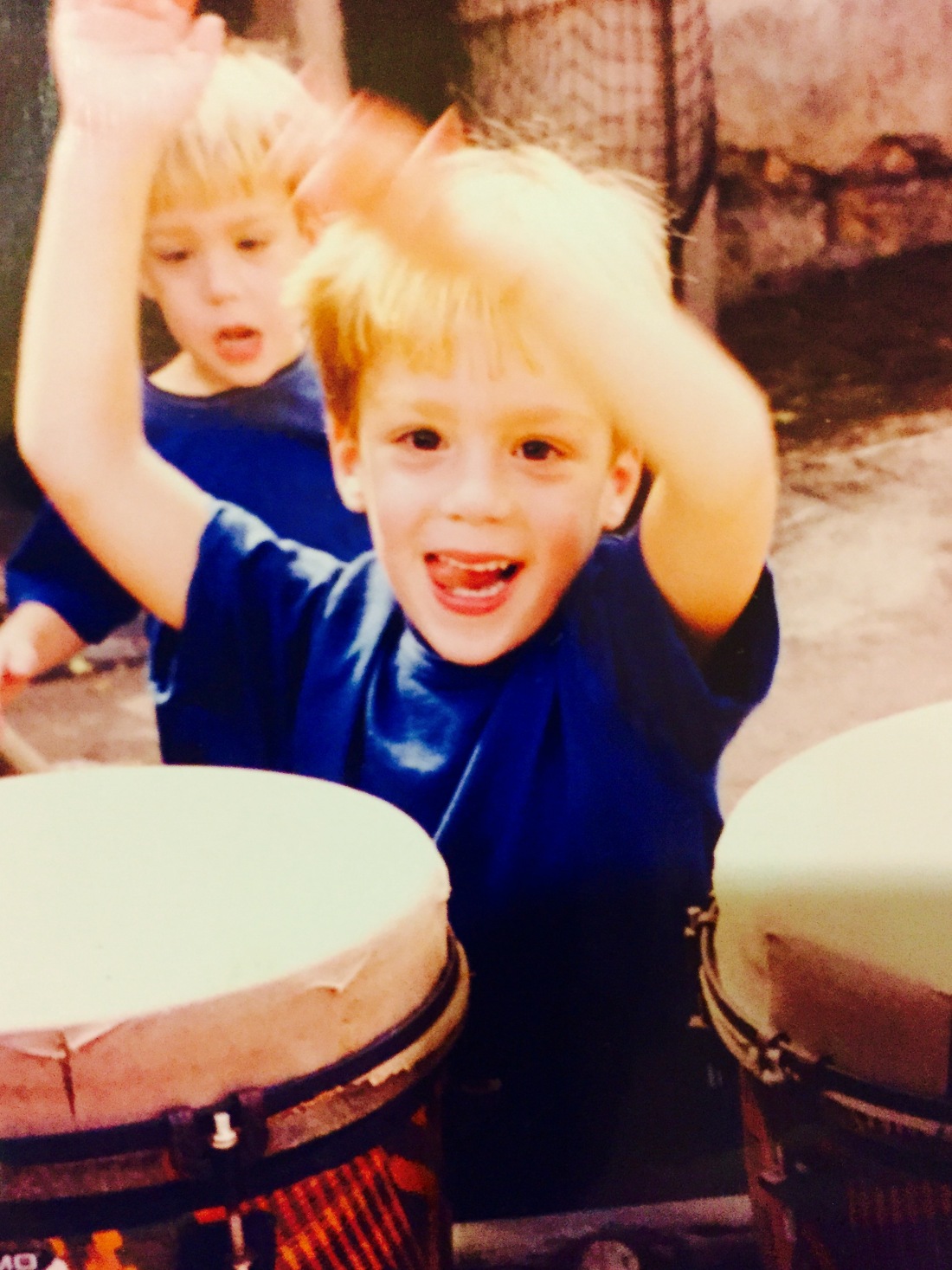